The glory of any country is understood by some particular symbols, icons, etc. Among it, the most important part of any country pride is its “Flag”. Each and every country in the world have their owns flags. These showcases its wealth, health, and prosperity.

India is a place of different cultures, religions, languages, etc. Our representation in front of the world is done by “Tiranga” our national flag. Yes, the national flag of India is known as “Tiranga” because of its tricolor schema.

Today, in this article, we are going to discuss some important notes on our National Flag Tiranga. Why it is treated as our national flag, its history, its formation, etc. This is an important section from the entrance exam or government exam point of view. Any questions related to our flag can be asked in any exam. So to give you an overview, here are the details for our National Tricolor Flag Tiranaga.

On 22nd July 1947, the Constituent Assembly of India has adopted “Tiranga” a tricolor entity as our National Flag. The flag is designed with tricolor (3 colors) which includes India Saffron (Kesaria) for strength & courage of the country. White in the middle (Shwet) for peace and truth of the country.

Along with the white shade, there is a Dharma Chakra named Ashok Chakra with 24 spokes in it. It is crafted blue in color. The bottom color is India Green which shows fertility, growth, and auspiciousness of the land. 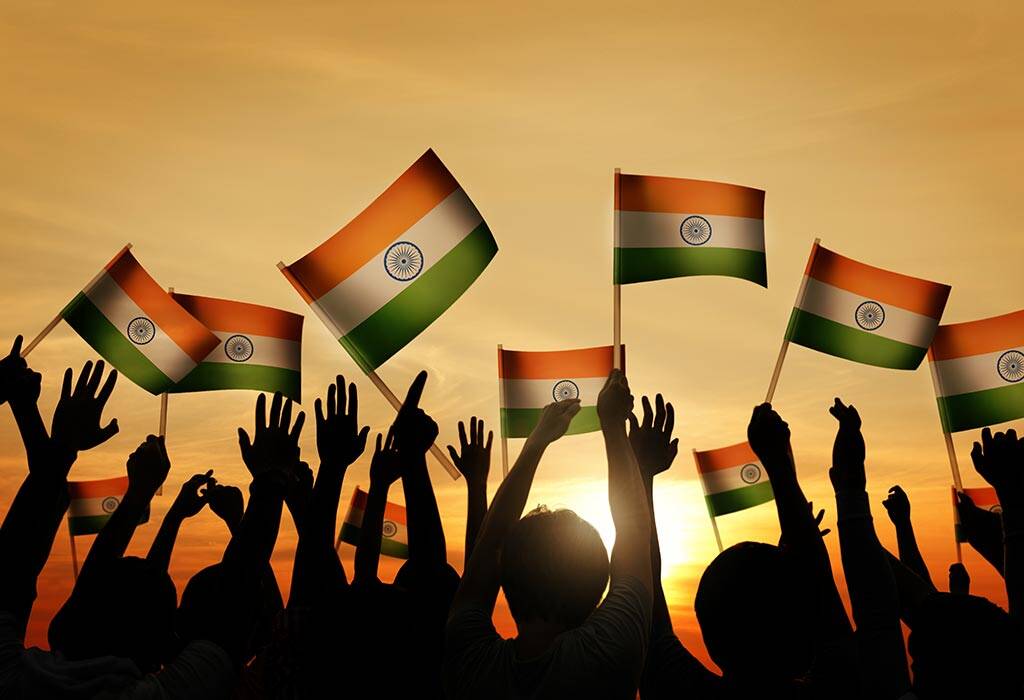 If we calculate the ratio of the width of the flag to its length, then it will be two to three. Similarly, the diameter of the Ashok Chakra is approximate to the white band in the middle. According to the law, the flag is to be prepared with Khadi Material, a special type of cloth or spun of silk, made popular by Mahatma Gandhi.

The manufacturing and specification of the flag are laid down by the Bureau of India Standards (BIS). It was designed by Pingali Venkaya on the theme of the Swaraj Flag (flag of India National Congress).

As we all know, the constituent assembly of India on 22.07.1947 has acknowledged Tiranga as the National Flag of India. It became the official flag of the Dominion of India on 15.08.1947. The right to manufacture the flag was held by the Khadi Development and Village Industries Commission.

Design & Construction of the National Flag of India

The government at the time freedom of India settled a Flag Code of India. This was prepared to maintain the design and construction part of the flag Tiranga. According to it, the flag has a ratio of two by three (⅔) where the length of the flag is 1.5 times that of the width. 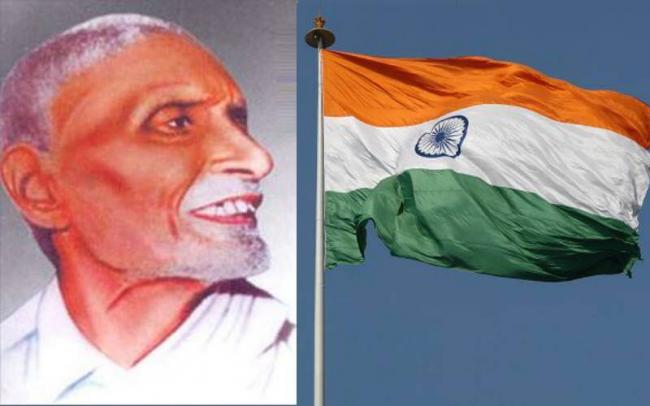 All three colors or strips of the flag are to be equal in width and length. Only the measurement of the Ashok or Dharma Chakra was not mentioned in the flag code. But the 24 spokes in the chakra are evenly placed.

Some Quote By Mahatma Gandhi:

“A flag is a necessity for all nations. Millions have died for it. It is no doubt a kind of idolatry which would be a sin to destroy. For, a flag represents an Ideal The unfurling of the Union Jack evokes in the English breast sentiments whose strength it is difficult to measure. The Stars and Stripes mean a world to the Americans. The Star and the Crescent will call forth the best bravery in Islam.”

“It will be necessary for us Indians Muslims, Christians Jews, Parsis, and all others to whom India is their home-to recognize a common flag to live and to die for.”

For a very long time, the All-India Congress (today known as Indian National Congress) in the leadership of Mohandas Karamchand Gandhi (Mahatma Gandhi ji) had undertaken many rallies. At that point in time, it was then realized to have a distinctive symbol or indication that can project our objectives.  In this way, the formation of Indian National Flag Tiranga came into existence.

In May 1923 at Nagpur, there was a peaceful protest by thousands of people, where they carried this flag for the fulfillment of their demands. So in this way, the Indian National Flag saw its symbolism. 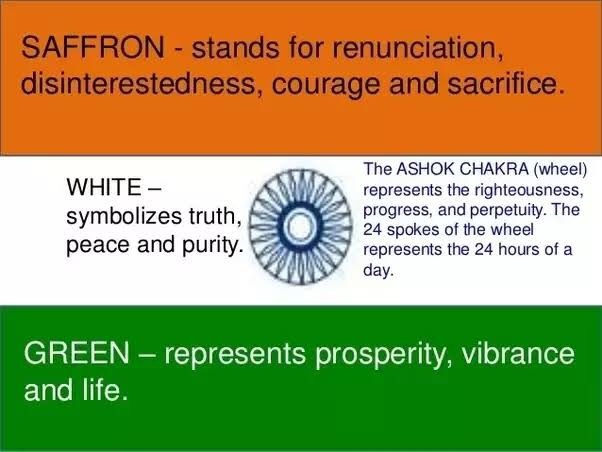 There are a few restrictions and laws imposed on the utilization of Indian Flag Tiranga for the ordinary public. You must be aware of the do’s and don’ts, otherwise, you might be out in the jail bars.

Don’ts for Tiranga Flag of India:

FAQ for National Flag of India

What are the three colors of the national flag of India?

The Indian National Flag Tiranga is made up of Three Colors i.e. Saffron, White & Green.

What is the Purpose of All Three Colors in the National Flag Tiranga?

The saffron shows the courage and dignity of India. White shows peace and trust. Similarly, green shows the prosperity and wealth of India.

Final Words:
The National Flag of India is the identity of the country which is always remained a priority. There are a few rules and regulations which is associated and mentioned in the flag code of India. 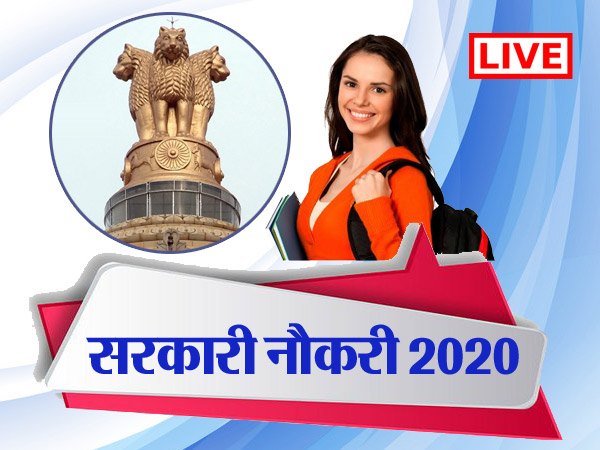